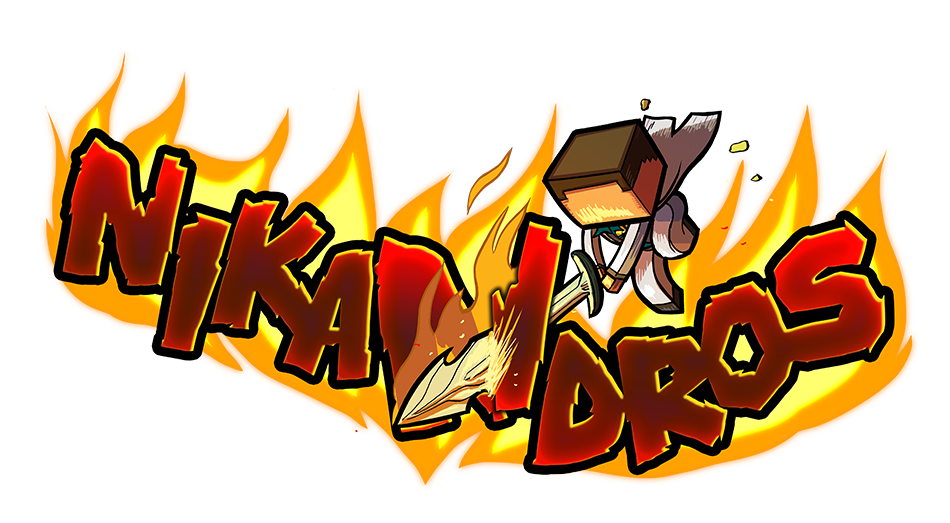 Beginning in December of 2012, I started my own Minecraft community server. At first, the server was running on a VPS that was hosted in Chicago, Illinois. Later moving to Tampa, FL on a dedicated server.

In the beginning, I accepted money for small in-game perks. This is what kept the server up, for it went to pay for the infrastructure. After the first month, I had made enough money to continue with the second month. Even was able to purchase a website.
The same cycle repeated for about a year, when I finally upgraded to a dedicated server. The dedicated server offered a lot more power for what I wanted. The server that I had bought was $150/mo for about 16GB of RAM.
The dedicated server was running Linux Server, so I had to set up the Minecraft side of things from the ground up.

By the time it was all said and done, I had purchased a logo, a website, and a new server to accommodate the small community that had grown under it. All coming to an end in May of 2014. 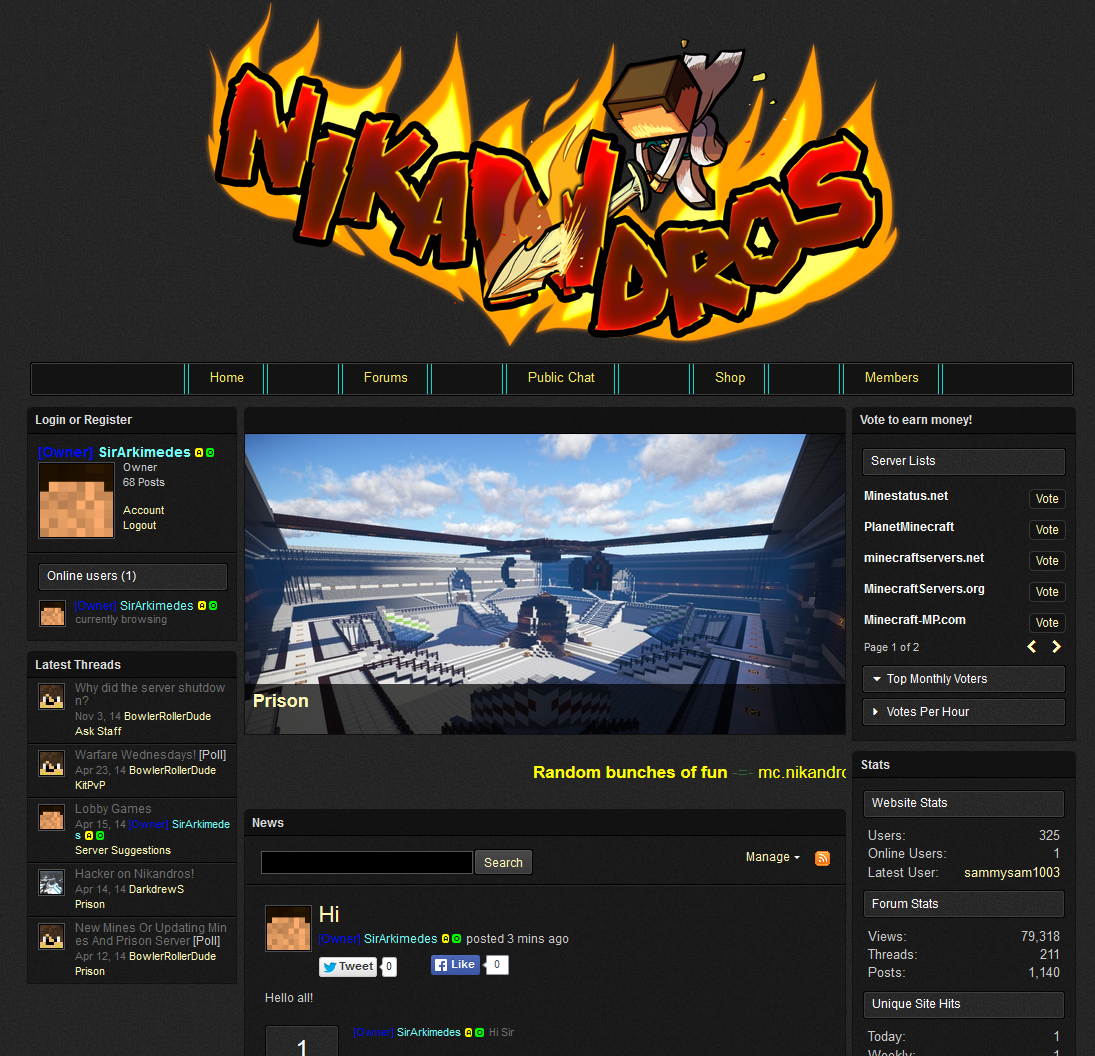 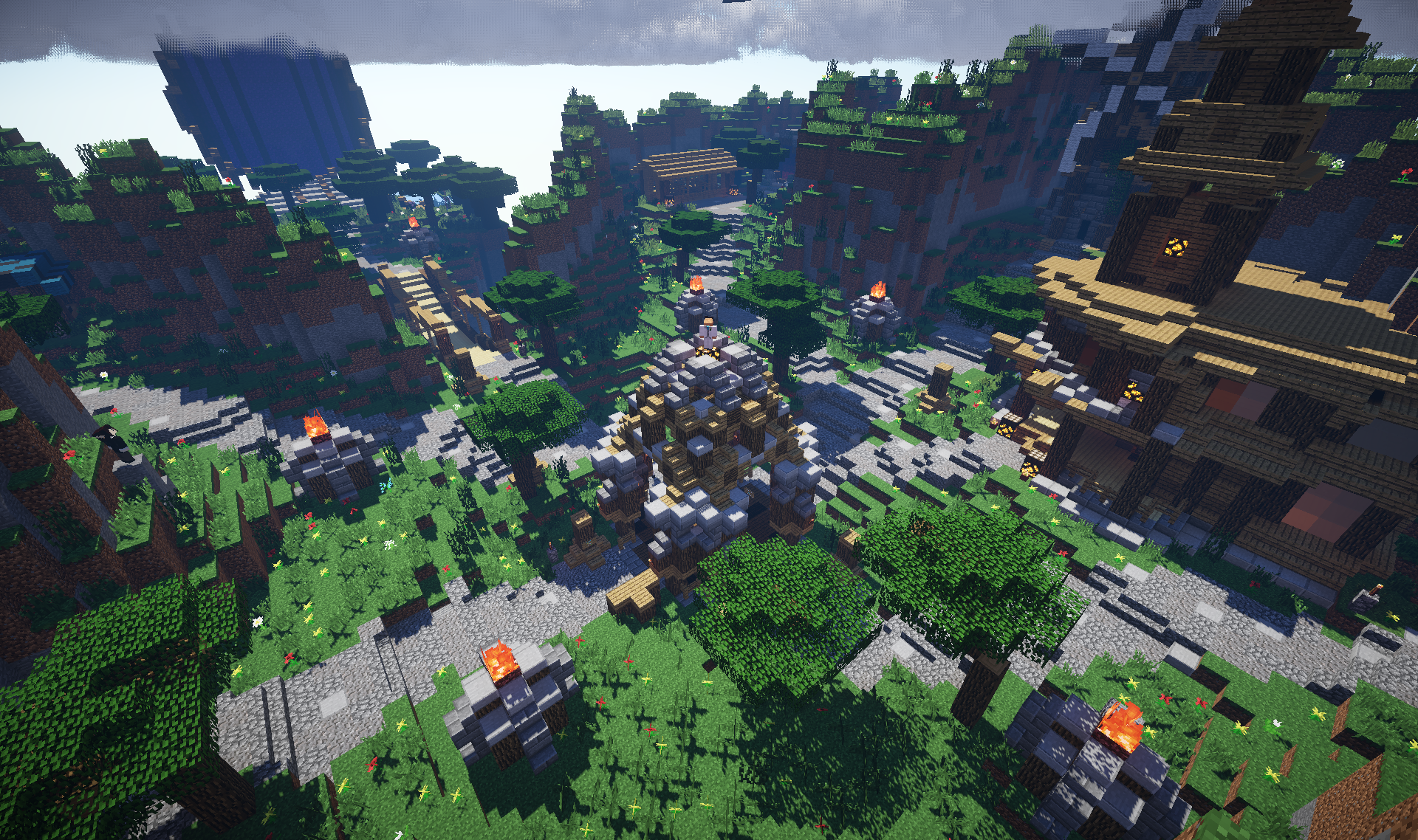 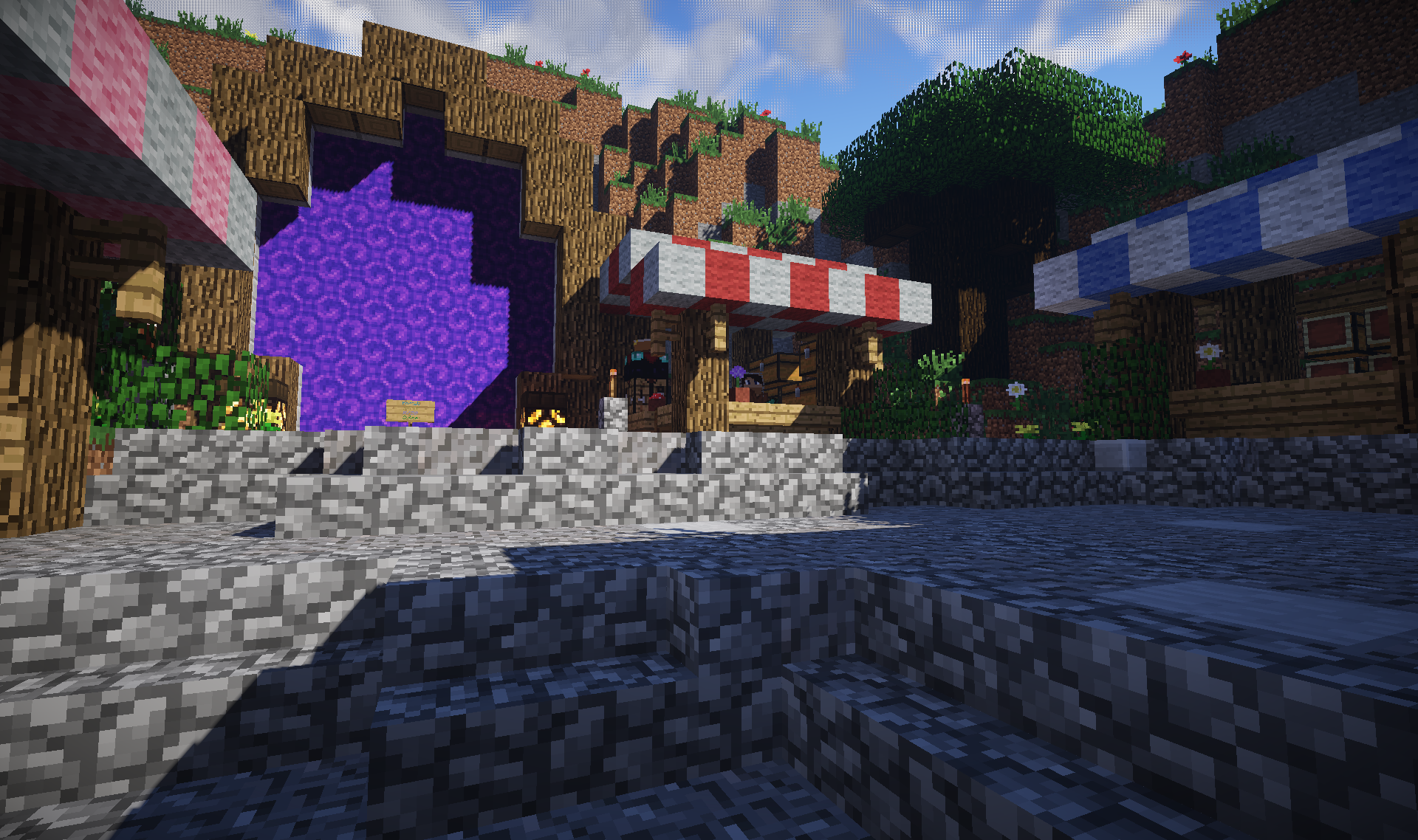 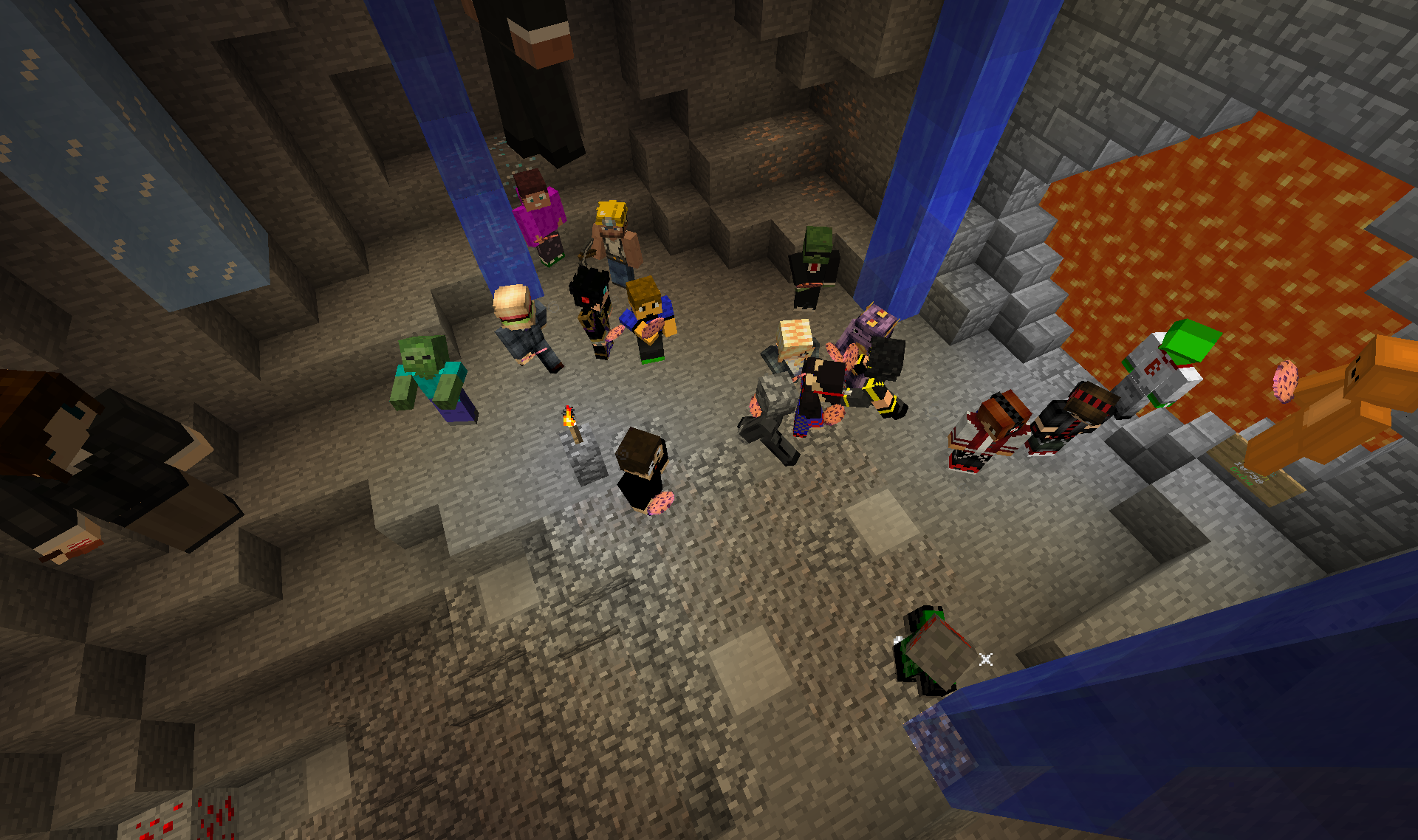 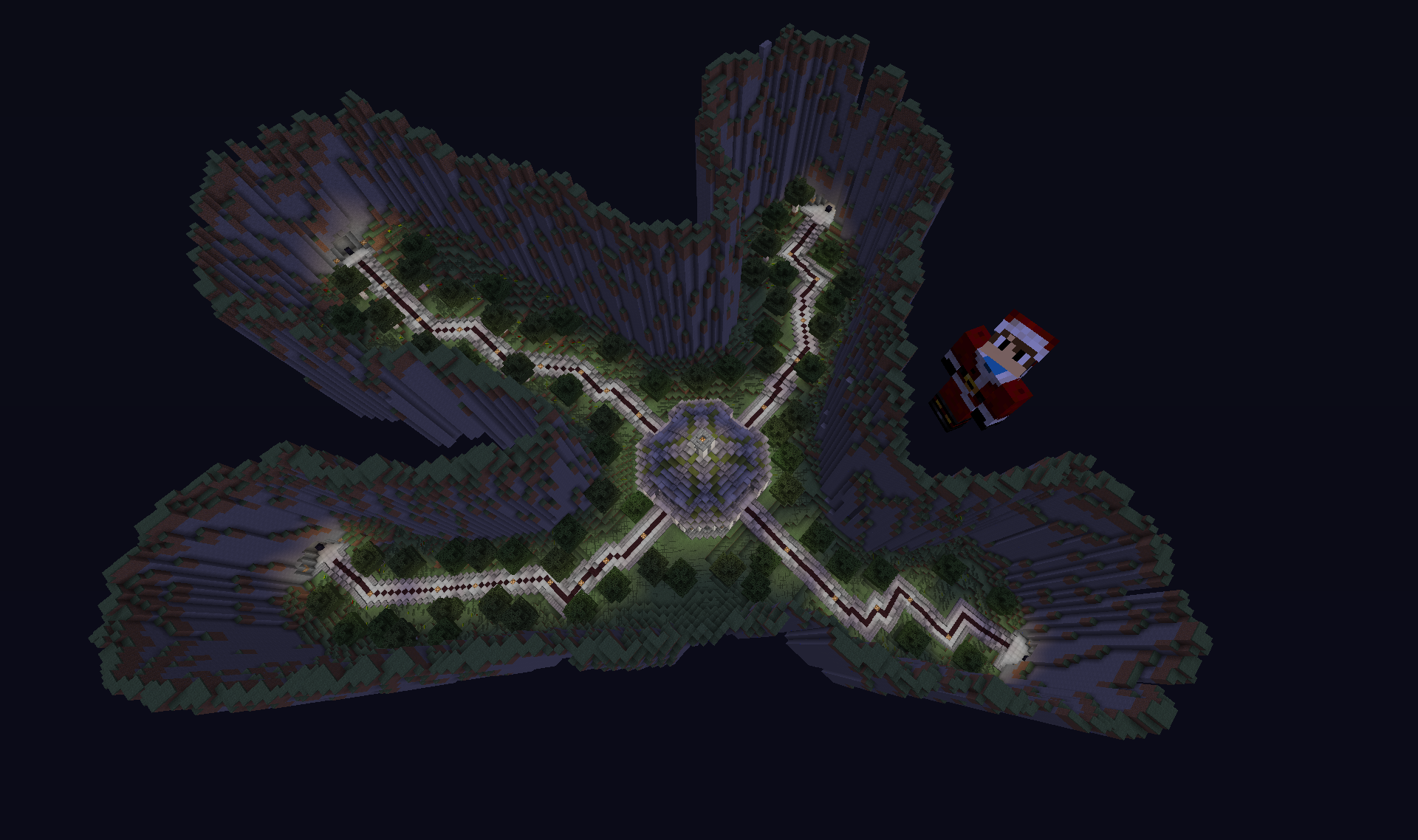